The upcoming movie of Aamir Khan will be knocking on the theatres on 11th of August and Hindus must be ready to give the anti-hindu, pro-Turkish actor sleepless nights which Hindus are already giving. Karma is chasing Aamir Khan and Kareena Kapoor and the world is watching the so-called Superstar running with his shoes and skull cap in his hands. For many days #Boycottlalsinghchadda is the top trending hashtag on Twitter and the news is successfully giving mini heart attacks to someone who along with his wife was already feeling insecure in Bharat.

Hindus must remember the black deeds of Aamir Khan before thinking to watch his movie Lal Singh Chaddha.

1. Mockery of Sanatan Dharma – No Hindu should forget how Aamir Khan made fun of Hindu Gods and Goddess and the beliefs of hindus in his movie PK. 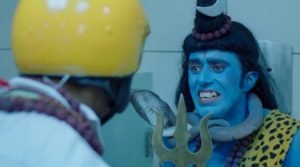 2. Drama of Intolerance – Aamir Khan openly labelled Bharat as “Intolerant” country which ironically gives more rights to it’s minorties. He said that he was “alarmed” by a number of incidences and his wife Kiran Rao even suggested that they should probably leave the country. 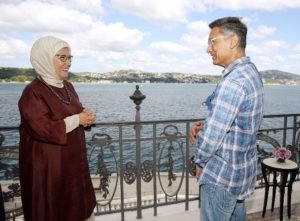 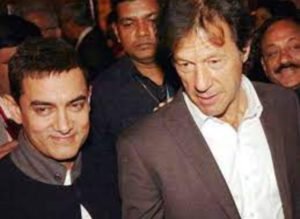 6. Interview with Ndtv – In an interview with known anti Hindu channel Ndtv he blamed the then Gujarat Chief Minister and Current Prime Minister Narendra Modi for the Gujarat riots. It must be noted that Supreme Court ruled out that Narendra Modi had no involvement in propagating the riots.

Can an Indo-Pak war be called Ghazwa-e-Hind?