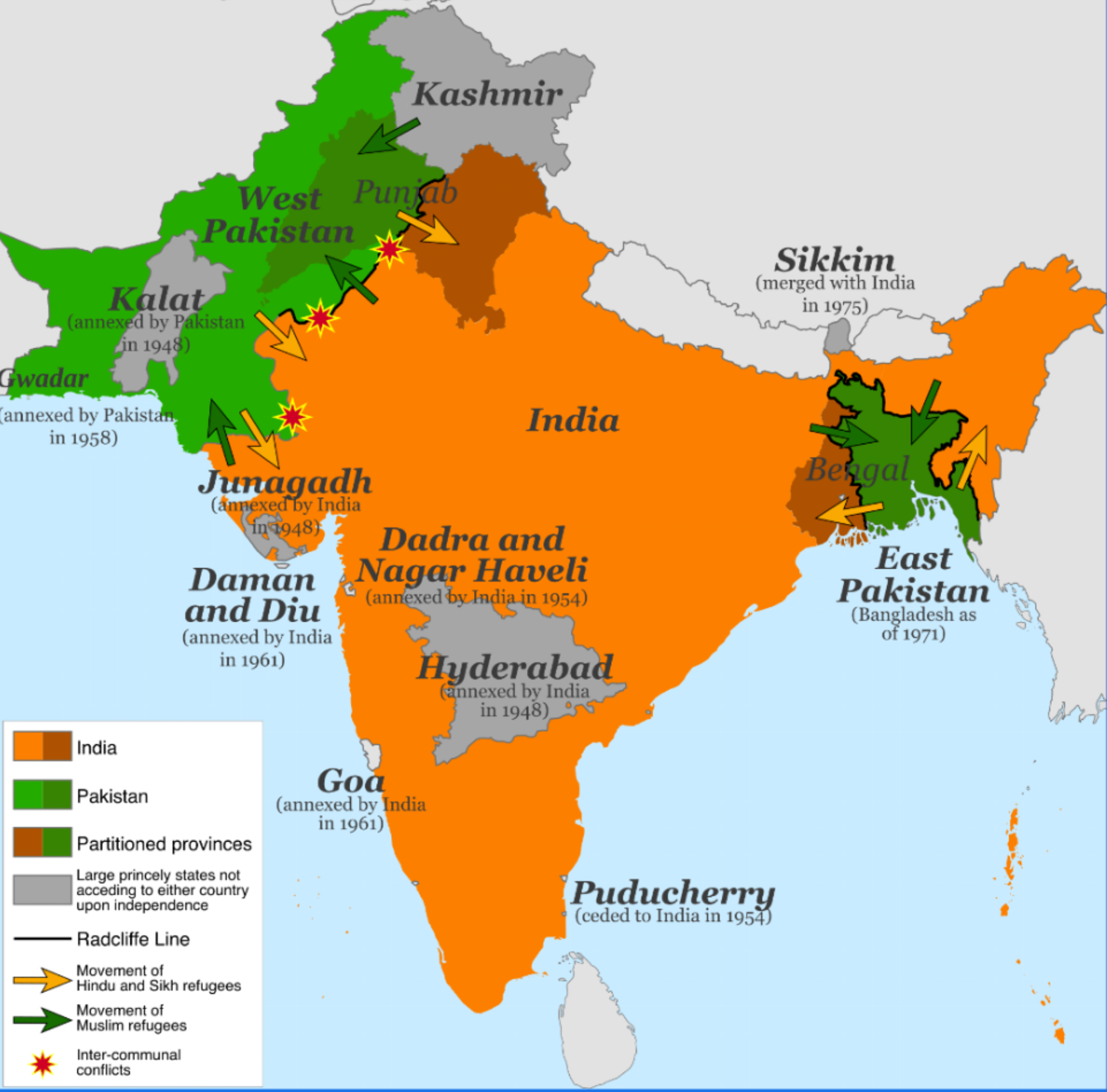 80% of Businesses were controlled by Hindus & Sikhs in LAHORE. Congress demanded – Lahore

All of the above places were given to Pakistan

*Radcliffe Line satisfies 99.9% of Muslim Leagues demands. Muslim League wanted Division of Punjab only based on Religion (they achieved what they want)

16th Dec, the day Children of Shivaji Maharaj thrashed and made the children of Babur surrender.

2400 YEARS OF STRUGGLE FOR FREEDOM