Vijay Patel wrote down a brilliant thread on Twitter in order to decode propaganda of ‘700-750 farmers died in farmer protest’ claim.

Here is the thread which he wrote.

A Super Exclusive Thread That You Should Not Miss

1. Decoding propaganda of ‘700-750 farmers died in farmer protest’ claim. There are so many fact-checkers in India. But, none of them had fact-checked this claim.

2. Forget about fact-checking, almost all digital media, print media, and TV media is helping to spread this propaganda.

3. Rahul Gandhi has put the list of farmers in the parliament. Almost all media houses were sharing that news without verifying the data. 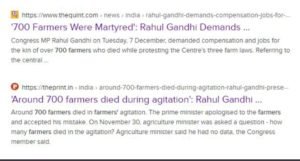 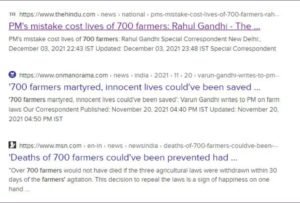 4. IT cell of congress is also doing the same. 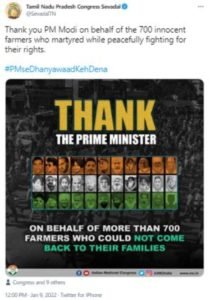 5. But before I expose this propaganda let me show you some post that claims, ‘700 farmers died at Delhi border’, or ‘700 farmers who couldn’t return their home’. 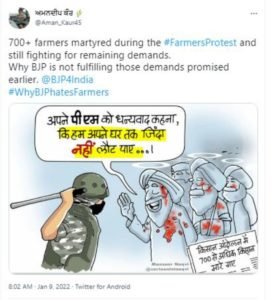 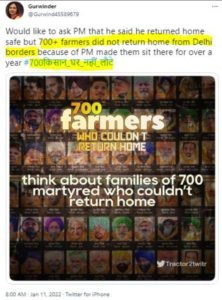 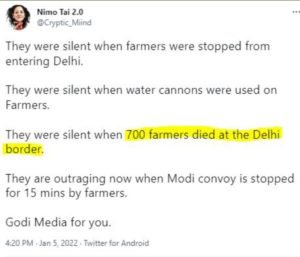 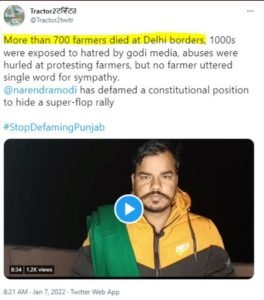 6. This claim is fake. The list, which was prepared by farmer unions has  733 names. I have found that only 702 names have basic information. So I have analyzed the 702 names and found that list is full of propaganda.

7. Deaths in this list are a mixture of natural deaths, Corona, Hit and Run, Accidents, murders, etc…
Here are the data
Locations of deaths were as per below table.

8. People who had returned to their homes and died there have their names on this list.

10. People who were died due to alleged suicides need proper investigation. let me show you one example of why it needs to investigate properly.This case is described as a suicide but if you see the face. you can see the injuries on it. 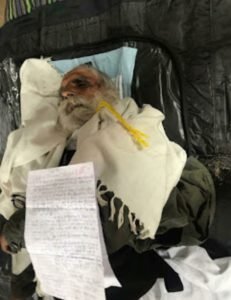 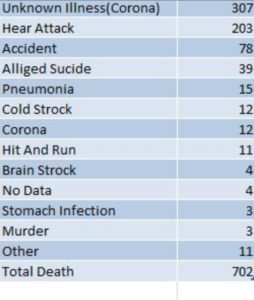 12. If you read the reason for unknown illness given by farmer unions, you will understand that most of these cases are of Corona. Just because they want to hide it, they didn’t mention it in most similar cases.

13. They have shown just 12 deaths due to corona because they were not following any guidelines. Farmer unions know that they are responsible for these deaths. 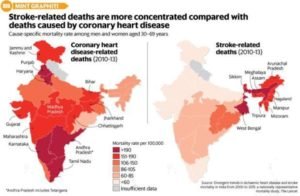 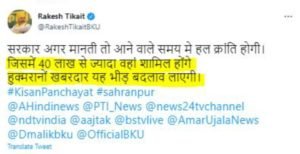 18. Also, see the occupation of the people whose names have in this list. 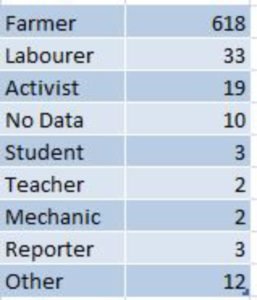 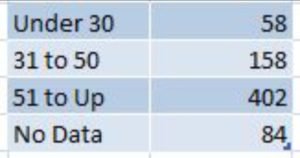 19. In reality, all the farmer unions and political parties who have supported these protests are responsible for all these unfortunate deaths.

20. They have misguided and forced elder people to take part in these protests in the middle of the pandemic. See the age-wise data of deaths. 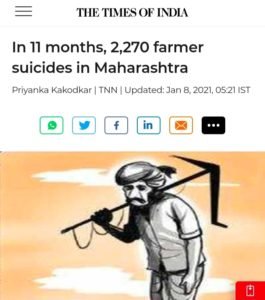 21. In the end, see the irony. In 11 months 2270 farmers had committed suicide in Maharastra. And no outrage for them! Why?

This is the website where farmer unions have put all this data.

Great America: The Genesis of It!