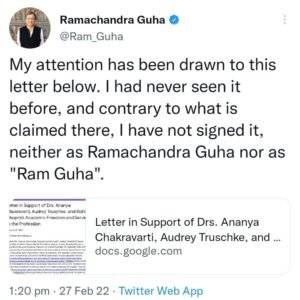 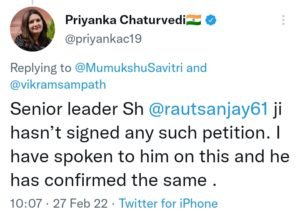 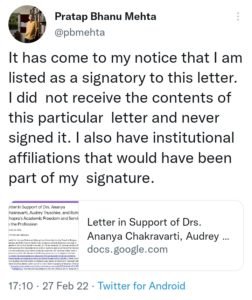 On 28th of Debra , many so called intellectuals like Ramchandra Guha, Shiv Sena leader Sanjay Raut and Pratap Bhanu Mehta distanced themselves and denied signing the letter published by Truschke asking support for her campaign. They were shocked to see their names into the list as they never signed or registered in the campaign. The lie and fakeness of Audrey Truschke stands exposed.

Bomb Blast In Araria Few Days After Blasts In Banka, Bihar. Is Bihar In The Grip Of Jihadi Terror?