The world is witnessing a major shift in the the overton window towards the pro- civilizational voices and also watching the Hindus around the world unite against Hindumisia. 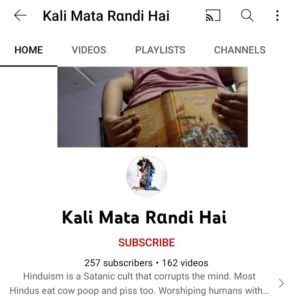 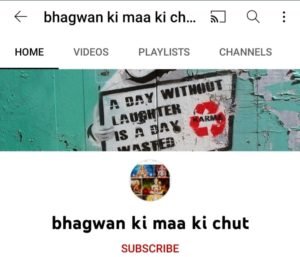 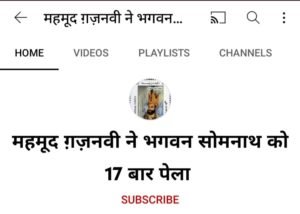 Activist Anshul Saxena came up a tweet with the links of these Hindu hating YouTube channels by tagging youtube and made people aware of them. YouTube responded to the tweet of Anshul Saxena, it wrote “Thanks for reaching back out to us – our team is currently looking into these channels and will take it from here. Thanks again for bringing this to our attention”.

One of them is running from Bangladesh. 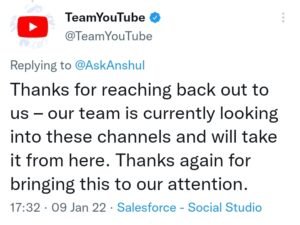 It is necessary for Hindus to show the same kind of resistance in order to make sure that Hindu hating people don’t come up with methods to insult Hindu Gods and Goddesses and spread hate against Sanatan Dharma.

the dilemma of being a fly with claws