A Twitter user (username- @shreyans512) wrote a brilliant thread describing how the son of a diamond factory worker in Gujarat founded a $11 billion crypto startup called Polygon. Here is the thread-

Jaynti Kanani’s childhood was defined by poverty.His father was a diamond factory worker, and they lived in a small house on the outskirts of Ahmedabad. His father had to take a loan because he couldn’t afford to pay Jaynti’s school fees. The situation became worse when his father fell ill and slowly started to lose his vision, and had to retire early from the factory. Somehow, Jaynti managed to pass class 10th and 12th, and got admission in Dharamsinh Desai University in Nadiad for engineering. 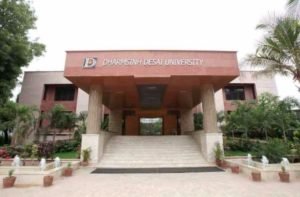 His only goal during college was to get a good job so that he could pay off his father’s debt.So he applied to big companies like Twitter, Stripe, etc but he was always rejected.His first job was at Persistent Systems in Pune at a salary of Rs. 6000 a month.After that, he got a data science job in Housing dot com. But his dream was to do something of his own.In 2017, Game of Thrones had become very popular. So he started making a website where people would bet which character would die in the next episode. But there was a problem: according to Indian finance rules, he had to clear a lot of legal hurdles to add a payment feature on the website.So he started looking for alternative payment solutions. That’s when he came across crypto. He was fascinated by the world of crypto: Ethereum, defi, nft, etc. At that time, the Ethereum network was under heavy load because of the wildly popular app CryptoKitties.Doing transactions on Ethereum had become very expensive and very slow. 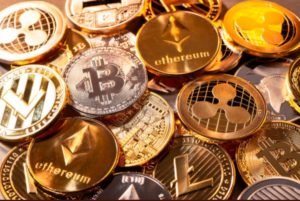 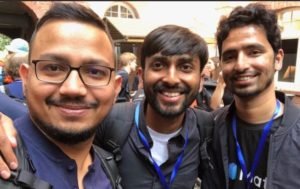 That’s when Jaynti had the 11 billion dollar idea: a platform to make Ethereum faster and cheaper.He got in touch with his friends Sandeep Nailwal and Anurag Arjun, and they started working on this idea. Later, Serbian engineer Mihalio Jelic joined the team. They called it: MATIC.Initially, investors refused to fund MATIC because crypto had such a negative image. But he didn’t give up. He and his teammates raised money from friends and family to keep Matic alive.In 2019, MATIC was officially launched through an intitial exchange offering on Binance, in which the team got $5 million funding.But more importantly, they got developer attention.Developers were amazed to see MATIC’s performance: 4000x faster and 10,000 times cheaper than Ethereum! Big web3 projects like OpenSea and Decentraland started coming on MATIC.. 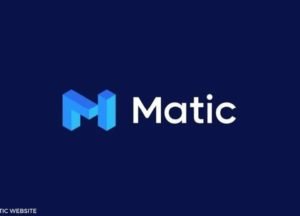 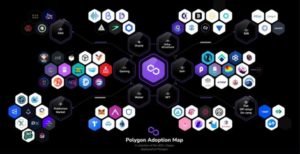 Superstar investors like Mark Cuban and Balaji Srinivasan invested in Matic.On February 9th of 2021, MATIC rebranded to Polygon.Today, Polygon has 135 million users, and it is sitting at a valuation of $11 billion!!

Shiv Sena is on the verge of losing power because of Sanjay Raut’s language: Rebel MLA Deepak Kesarkar