In the wake of the udaipur beheading of Kanhaiya Kumar , i went to check the twitter of so called moderate , educated muslims , i didn’t even bother teh check the tweets from the full blown jehadis liek Arfa, Rana and Saba because i knew what to expedct , blaming Hindus and deflecting . The same was displayed by these so called educated , self declared moderate intellectuals like Yusuf Ansari , cousin of out on bail criminal Mukhtar Ansari .

This man, educated in UK and LSE , (who in 2022 refuses to accept LGTB because his faith does not allow it) did not disappoint .

So just because he has to now called out ISLAMIC TERRORISM , he had to add the unfortunate death of Pehlu Khan which happened in 2017, who BTW was the criminal to steal cows , not an innocent man like Kanhaiya Kumar in Udaipur .

This is 2021 , why get Pehlu Khan into picture . SO MANY hindus have been killed AFTER Pehlu Khan , why not mention them. Oh wait ,LSE educated ANTI LGTB man cannot take responsibility , accept ISLAM being the cause of the Udaipur Beheading, you cannot accept that your religious folks murdered in the name of your Prophet “Nabi ki Gastaq ki ek hi saza, Sar tan se juda ” . need to always blame Hindus, RSS, BJP , always deflect it elsewhere . MADARCH@D . BH@DWE.

TYPICAL. Doesn’t matter if these f@ckin Jihadis are educated or not , haramis will never apologise, deflect , and blame others.

NO, Not all Muslims are terrorists, only some are BUT the REST ARE just apologists and defenders, and BHONS@RI ka KUTTAS like you are a living example .

When a random Hindu slaps a muslim, every hindus is a nazi , communal , hateful bigot , but when muslism behead an innocent man for NO reason deflect and blame Hindus. R@NDI KI AUL@@D. 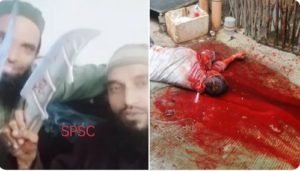 Look at what fanous Hinduohone Rana Ayuub has to say. NEVER once mentions ISLAMIC terrorism. The same lady tweets 500 times when a random Hindu says anything. NOT MENTIONS ISLAM ONCE . NOT EVEN ONCE . BIGOT.

Don’t miss that B@stards Irfan Pathan , mad@rchod does not have balls to call out Islamic terrorism ONCE . no balls ?

Look at that fecal matter, is mocking and laughing the incident . She calls herself a human being ? Look at this piece of shit Dushyant Arora. I MEAN SICKENING . 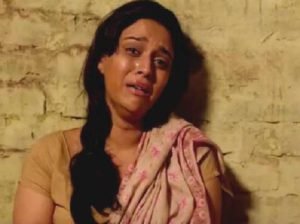 So there it is, the educated, intellectual cabal out in the open, displaying their sick mind, their hypocrisy, their disdain, disgusting ethics, and morals out in the open.  No none of your are educated , intellectual, or even remotely sane . You all are bigoted , communal ,hateful jihadis in making and mindset .YES that is the post .

HAS ANY MUSLIMS SAID ” I AM ASHAMED TO BE A MUSLIMS”.

HAS ANY MUSLIMS CONDEMNED THE EPISODE , without deflecting , or blaming Hindus ? NO .

And yes I STAND BY NUPUR SHARMA . SHE SAID NOTHING WRONG. 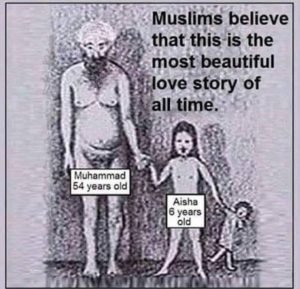 Communists, the constant antagonists of the Indian state – Part 2