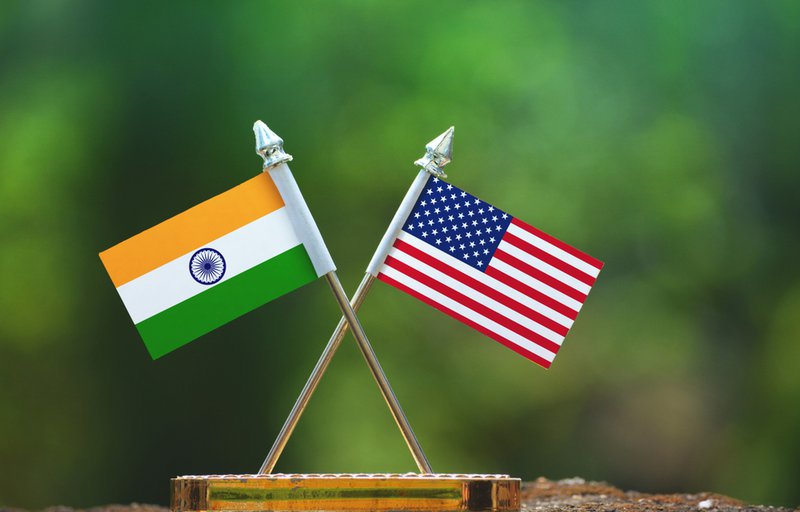 World, at large has always been envious of the Indian intellect. It has been said from time to time that the United States has thrived on the strength of talented Indians. The IITs (Indian Institute of Technology) have produced thousands of engineers who are making their mark in various fields around the world. Until a few years ago, very little efforts were applied to utilise this Indian intellect in the interest of our own country. Only until recently, the slogan of ‘Atmanirbhar Bharat’ (self-reliant India) is being chanted in every corner of the country. On one hand, the boycott of Chinese goods is on the rise, and on the other, ambitious nationalist government schemes like ‘Atmanirbhar Bharat’ are being implemented as an attempt to make the small line (India) appear bigger without touching the big line (China). Through this medium, as an assistance, Indians are being given financial, educational and other incentives as support to start businesses in various fields. Through this, there is a hope that tomorrow’s India will be able to stand on its own feet and become strong and self-reliant. Creating awareness is of utmost importance to inculcate the doctrine of ‘Self-reliance’ in the society. Otherwise, if we look at the conventional trend, or to be specific, even social thinking in the last 2-3 decades, we can see that as soon as children get higher education and a well-paying job in a multinational or foreign establishment, the parents are satisfied and feel relieved of their duties. These very Indian children strive for the prosperity of multinationals or foreign establishments. Hence the benefits accrued will directly benefit the development of the country concerned. Attempts are being made at the government and private levels to inculcate the culture of ‘Self-reliant India’ in the ideological stream of today’s Indian society. From that perspective, Prime Minister Narendra Modi’s speech on the 28th of December at the world famous IIT Kanpur situated in the industrially thriving city in the western Indian state of Uttar Pradesh, Kanpur, was truly inspiring for the youth. The Chief Minister of Uttar Pradesh, Yogi Adityanath was also present at the convocation ceremony of IIT Kanpur alongwith the PM. The importance of this institute is underlined by the fact that a person of the stature of the likes of Prime Minister was present for the ceremony. Founded in the year 1959, IIT Kanpur has always been among the top 5 best engineering colleges in the country since its inception ! In the 1970s, IIT Kanpur was the only Indian university which was American aided. In 2014, when cricketer Sachin Tendulkar received the Bharat Ratna, the highest civilian award, Professor CNR Rao was also honoured with the same award. This professor was working in IIT Kanpur for many years. Such examples are enough to prove the uniqueness of this premium engineering college. When interacting with the talented students of IIT Kanpur on 28th December, the Prime Minister conveyed a very important message to them through his warm and enthusiastic words. PM said, “Twenty five years from now (i.e. in the year 2047), India will complete 100 years of independence. I can foresee your faces as an integral part in the development of India in these two and a half decades.” With these words, Modi filled these new engineers with enthusiasm. It was important for Modi to give this direction. This is because most of the students who have passed out of IITs move to the US and other western countries. Annual packages worth crores of rupees at such an early stage of their careers prompt them to pursue a ‘cushy career’ abroad. Many of these IITians spend their lives immersed in intellectual pleasures and prestige. However, such intellectuals do not undergo an all-round development; in fact, at the most, they settle for the Western definition of materialistic development. In that context, how can the foundation of national development, built on the strength of such intellectuals be holistic? Such a development is hollow and advanced nations like the USA, Canada, France, Germany, England etc. are facing its consequences. Despite all amenities at their disposal, they fail to derive happiness out of them due to the human mind being devoid of that state of happiness. This is because, the Western society has been thrown in the deep spiral of ruins of evil personality defects such as sorrow, dissatisfaction, pride, comparison, jealousy etc. Therefore, the development that they have achieved is superficial. Because of this, they are riddled with social evils such as murder, suicide, drug abuse, family quarrels, divorce etc. Therefore, it is worth noting that intellectual development is meaningless without spiritual development. In this context, in addition to the consecration ceremony, the next generation needs to be taught about Dharmacharan (Abiding by Dharma) and Sadhana (Spiritual practice), beside the means to make money, from a young age. If efforts are made in this direction, only then will India become a superpower & be ‘Atmanirbhar’ by 2047 in the truest sense, otherwise there is a danger of losing direction! We would like to take the opportunity to tell today’s engineers that you should not forget Hindu Dharma while following the Indian ideals! Do sadhana by practicing Dharma and while being involved in the important task of personal and national development! Be truly Atmanirbhar (self-reliant) !