“For decades, Bihar has been known as India’s most backward and lawless state.”

“Bihar is one of India’s poorest and most corrupt states but many say it has turned the corner under Mr Kumar.”

If you are a Bihari and you got offended by these ‘taglines’ you are not alone. Rather, consider yourself lucky to be part of an august company. Biharis, by now, have been used to such embarrassments for decades. Open up any national or international news website or listen to news-channels, one will quickly learn that the above introduction has been ‘reserved’ for Bihar.

“But Bihar has a magnificent past”, you might say in your attempt to keep your head above the water and try to defend your Bihari pride.  However, tell that to a non-Bihari and they will look at you – “Yeah, right!”

The 1990s were the heydays of Laloo-Rabri politics in Bihar. Every time I took the train back to Patna during my semester breaks at Jawaharlal Nehru University, I would hope to see some positive changes in Bihar.  But those hopes would dash to the ground as soon as our train would enter the Bihar border. We would have to listen to our co-passengers making hushed remarks about the state of affairs in Bihar. Trains would start running late, people would start clinging to their valuables and ready to surrender their seats to any and all unauthorized passengers in their reserved sleeper cars. 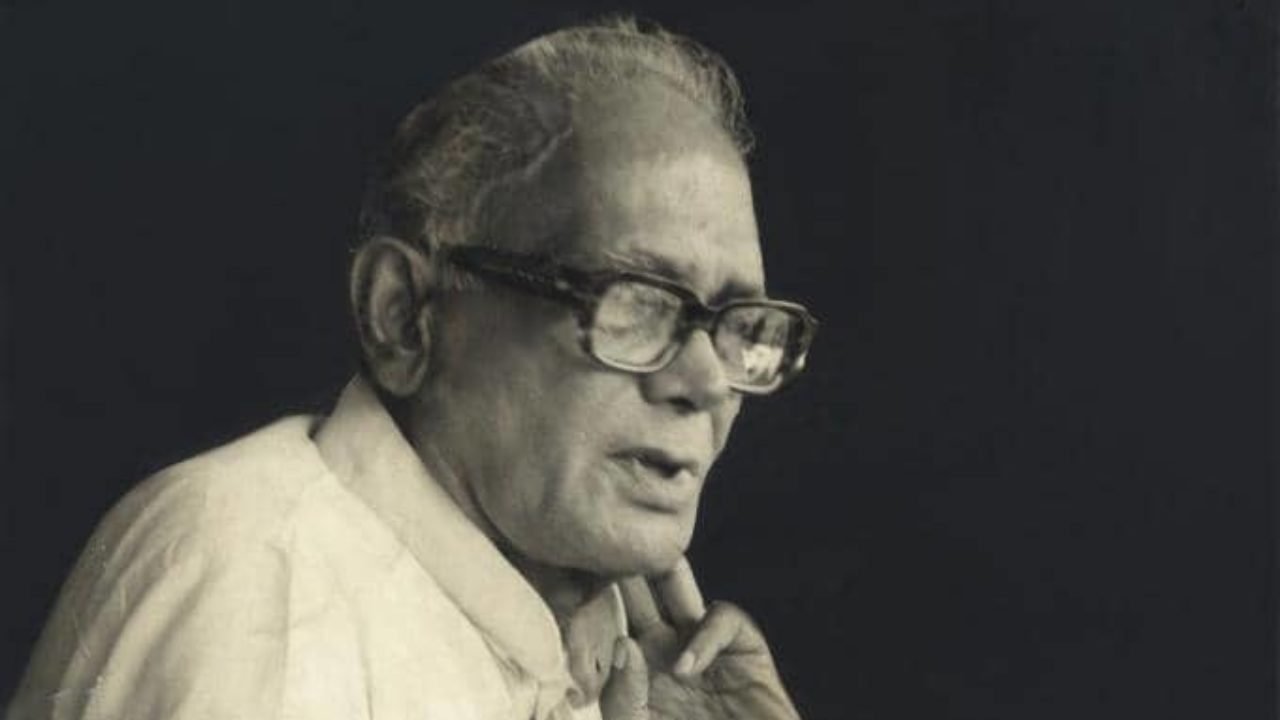 Later on, back in the US, my Indian pride would be bouncing off the ceiling when I would read/hear about the kind of economic giant India was turning into.  Every time I touched the Indian soil, my eyes would light up with progress I would see all around.  But the moment my plane would touch down at Patna’s Jay Prakash Narayan International Airport, a depressed disappointed feeling would engulf me.  The short drive of about 3 kilometers from the airport to my parent’s house would be more than enough to tell me the story of a state in dilapidation and despair.

How did a state, which in the past has been the cradle of civilization stoop to this level of ridicule?  How did a state, that was the seat of the world’s one of the greatest Indian Maurya Empire, turn into a rag-tag of outlawed militiamen? How did a state which has been the birthplace of Chanakya, Dr. Rajendra Prasad, Phanishwar Nath ‘Renu’, Ramdhari Singh ‘Dinakar’, became synonymous with intellectual backwardness? How did a state where institutions like Nalanda and Vikramshila Universities flourished become a prime example of brain-drain and educational bankruptcy?  How did a state where leaders like Kunwar Singh and Jai Prakash Narayan once strutted their stuff, become a cultivation ground for corrupt and criminal politicians?  How did the land of Buddha, the state where Mahatma Gandhi launched his non-violent Satyagrah become a breeding ground for violent Maoist revolutionaries?

The downward trend has been in the making for decades, perhaps right after India’s independence.  Lack of strong regional leadership, among many other reasons, sowed the seeds of misrule and mismanagement that would come back to hound the state of Bihar and its citizens in the later years.  Up until the 1990s, the leadership of Bihar has been dependent on the mercy of the central leadership in Delhi. The fact that Bihar, in 43 years since independence, had 24 Chief Ministers (20 belonging to the Indian National Congress) and 4 president’s rule is astounding.  That is about one chief minister every 21 months (not counting the president’s rule).

These chief ministers were more interested in keeping their jobs by making the central leadership in Delhi happy rather than worry about the wellbeings of the state they served.  The result was a complete systematic breakdown of the government institutions and machinery.  Corruption, bribery became rampant. “ग्यारह बजे तक लेट नहीं और दो बजे के बाद भेंट नहीं” was the mool-mantra in the Sachivalay and other government offices.  Educational institutions were in shambles with academic sessions of all state universities, including the once prestigious Patna University, running several years behind the schedule.  A four year bachelor’s degree program took six to seven years to complete.  Even primary and secondary education were not spared. There were schools but no teachers and school buildings.  Those who had the fortune of going to a school with a physical building were faced with frequent school closures.  I vividly remember going to my high school one day only to find out that the school was closed indefinitely and the sprawling school campus has been turned into an army camp.  I was shocked and terrified to see the gun-toting paramilitary forces roaming the same ground where a few days ago we played cricket.  Our school remained closed for several months and our only resort to staying in touch with our course-work was through private tuition.

The education system in Bihar was in such bad shape that for those of us who could afford, getting out of Bihar was the only remedy.  And god we got out. In big numbers.  We flocked the gates of Delhi University, JNU, etc.  “Anywhere but Bihar” — that was the Mantra to success.  From the Mall Road to Mukherji Nagar, from Jubilee Hall to ISH, from Hindu College to Dayal Singh College, you could see the beeline of Bihari students.  From galleries of Delhi University to the arches of capitation colleges in Karnataka, Bihari students were in full strength.

Like in every downward fall, there comes a point from where one cannot fall anyfurther.  Bihar got to that point nearly a decade and a half ago when it threw out the most lawless, corrupt, and inefficient government of Laloo Prasad’s Rashtriya Janata Dal (RJD). Last 15 years of JD(U)-BJP government under the leadership of Nitish Kumar stopped Bihar’s downward slide. There was a marked improvement in Bihar’s infrastructure. Crime and corruption were tamed for the most part. The economy started limping again.

What started as a positive euphoria 15 years ago, has once again turned into a disappointment with visible complacency at all levels in Bihar. The recent floods and the CODVI-19 pandemic has exposed the lack of basic infrastructure as well as the ineptness of Bihar administration.

One bright spot, however, in Bihar in the last few years has been the emergence of grassroot movements led by young thinkers, leaders, and entrepreneurs. EdJustice, for example, has been doing some innovative ground-level work in state-run educational institutions. Bihar Young Thinkers Forum, on the other hand, brings young Bihari thinkers from across the globe on a platform to deliberate on finding long-lasting sustainable solutions to the problems facing the state. The young entrepreneurs of Mithila Naturals have taken the popular Bihari snack of makhana (and home-made pickles, etc.) to another level.

If Bihar has a chance of catching up to the world and reclaim even part of its lost glory, it needs a concerted effort from the grassroots.

By calling for Bharat Bandh, Rakesh Tikait faction is trying to follow the footsteps of Taliban: Bhanu Pratap Singh,BKU-BHANU President

If @KapilMishra_IND is guilty then arrest every feminist !!!