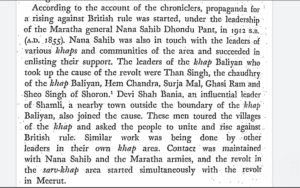 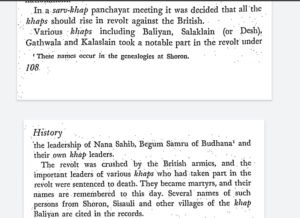 The links between Marathas and Jat khaps are old. Prior to the battle of Panipat, Sadashiv Rao Bhau had sent a letter to the Baliyan Khap requesting assistance in the defence of Hindu Dharma. Subsequently Baliyan Khap sent a 10,000 strong contingent to fight at Panipat. The people of this Civilization has went through a lot and never hesitated from sacrificing their life and because of this resistance our civilization is standing tall. 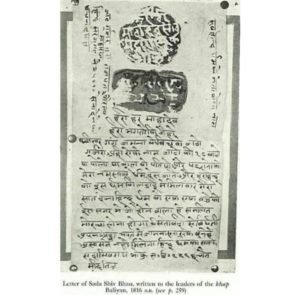