The Goa Inquisition started in 1560, and this Portuguese-led Inquisition went on for literal decades, and during those decades, the Hindus of Goa were tortured, tormented, humiliated, murdered, under the Portuguese Regime, controlled by People from Portugal, people with names like “D’Souza”.

Not able to bear this plight of his Hindu Brothers 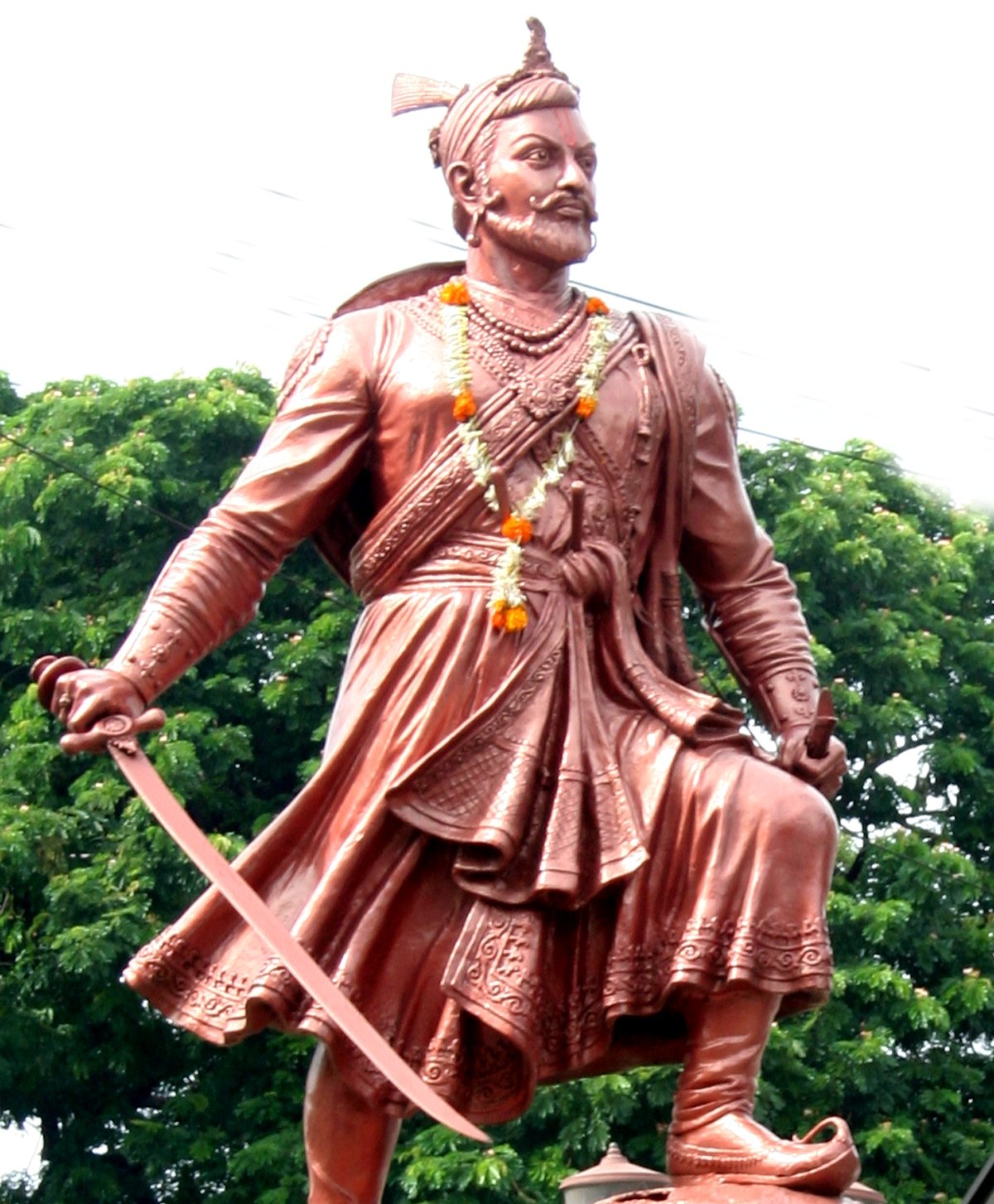 And Sisters under the hands of the Vicious Portuguese Ricebags, the Maratha warrior, Sambhaji Maharaj, decided to invade Goa in April of 1683.

At first, this Invasion of Goa was going very successfully, and Sambhaji was getting one location after another within Goa, and he obviously also had the Local Support of the Native People of Goa, so it almost seemed that Goa was going to become part of the Maratha Empire very soon, and the Native Hindus of Goa were about to Liberated from The Inquisition, finally… Or so we thought…

So now Sambhaji had to not only deal with the Ricebag Regime of Goa but also the Extra Brigade of Mughal Soldiers that appeared out of nowhere! 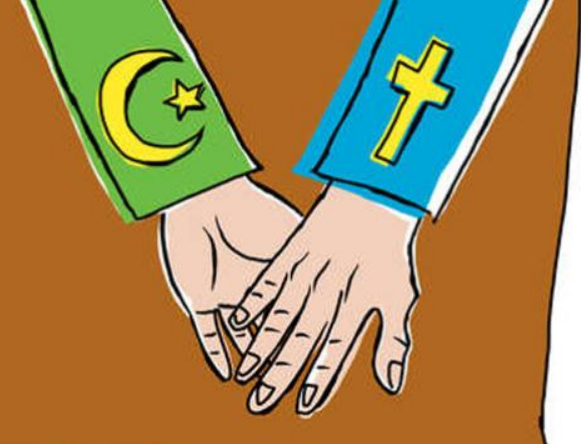 And being unable to fight both Portuguese and Mughals all at once, Sambhaji unfortunately was forced to retreat, and thus, his Invasion of Goa remained incomplete…

And this Event in History is a lesson for Hindus :- The Portuguese and Mughals never had Good Relations with each other before… But the moment it came to fighting Sambhaji and the Maratha Empire – They immediately joined hands and became Allies, just to fight the Marathas!

This shows that to fight Hindus, the two biggest Abrahamic Rivals can join hands, because at the end of the day, both of them are Abrahamic.

On one hand, Hindus always keep arguing and fighting with each other, having no political unity, intellectual unity or emotional unity whatsoever, basically having no unity at all.
Abrahamics, on the other hand, will always co-operate with each other, when it comes to fighting Hindus, and this Event of History is Proof of That.

So Hindus, stop arguing with one another, and unite before it’s too late, because The Abrahamic Enemy will always Unite and Co-Operate with each other when it comes to Fighting Hindus, as We are Their Main Target…!

PARTITION OF HINDUSTAN – 3 : Tears of Noakhali

by Subhrajyoti
Join the Conversation