We have all heard about theories that Kabba was a shivling and Mecca was a Shiva temple called Makkeshwar Mahadev. Most people laugh it off. 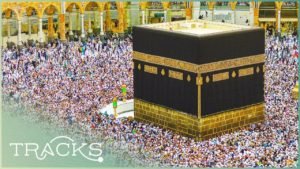 I have recently started reading about Islam and came across facts which made me believe that it indeed most certainly was.

We all know that Islam started in 7th century . Before that the arabic peninsula had polytheists Pagans (of many tribes ) , Jews and Christians. Even Hindus from India would travel via Arabic peninsula towards Europe for trade. That was the route.

Mecca was in fact a pagan temple with 360 idols placed in a circle  around a big black monolith, now known as the kabba.

The Hajj (the annual pilgrimage which Muslims undertake ), existed even before Islam came into existence.  Pagans from all over the world would come over and pray there, annually and all the time.

The uncle of Prophet Muhammed was in fact the caretaker of Mecca, he, I guess belonged to the Quraysh tribe, the same as Muhammed.

Even recorded history and texts from that era state that a Big carved black snake  would guard over the big black obelisk. Lost of jewels, rubies, diamonds, pearls were buried there .

What really got me interested was the prayer ritual.

When I started studying islam, i found out that the method to pray in mecca is very different from all other mosques.

Men MAY shave their heads , MAY wear 2 piece UNSTITCHED white(or off white)  garments , with the upper garment wrapped over one shoulder and under the other shoulder . 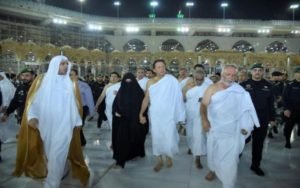 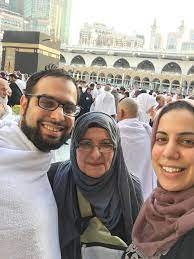 Wearing 2 piece UNSTICHED  garments with the upper garment wrapped over one shoulder and under the other shoulder. Why unstiched white /off shote 2 pieve garments ? 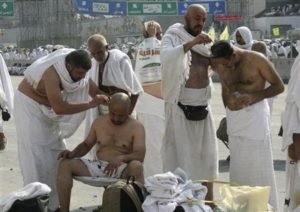 Cleaning hand , feet with water before entering the place

Taking 7 rounds of a black obelisk stone (which was being guarded by a big black snake) . Muslims have changed it to anticlockwise, but prior to take over of Mecca by Prophet Mohammed , it was clockwise. 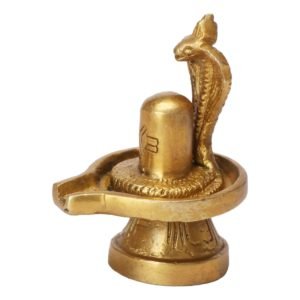 ALL RITUALS of a shiva temple . DITTO .

Men and women pray together in Mecca , which does not happen anywhere else .

All the rituals which are followed today in mecca are same as what used to be followed prior to Islam (apart form the clockwise changed to anti clockwise) .

So it is quite a possibility that Mecca was a shiva temple.

Hindus had been trading till Europe during the times of Romans, Alexander. The route had to be via sea , westwards and Arabic peninsula would be the obvious path.

It is quite a possibility that Hindus , after finding a natural water sourse at JAM JAM , built that Shiva temple and annual pilgrimage would take place .

There is no record of which deities were worshipped there or what were the idols which were broken .

Even kabba was broken but it could not be fully destroyed , so it was covered . Later on the Kabba was broken and stolen and later put back together .

Vedic Past of Pre-Islamic Arabia and its influence

We need to research more pre Islamic book to find out more.

Will Rahul Bhat’s mother get her son’s life back from YouTube ?