We all are witnessing this for quite some time; a big campaign is being initiated just before Hindu festivals. These campaigns always oppose the traditional way of celebrating a festival. They always raise the issue of water wastage just before the Holi. Nobody cares about the water crisis the whole year. Bollywood celebrities, some left-leaning intellectuals, few national and international organizations are ambassadors of such propaganda against Hindu Festivals. 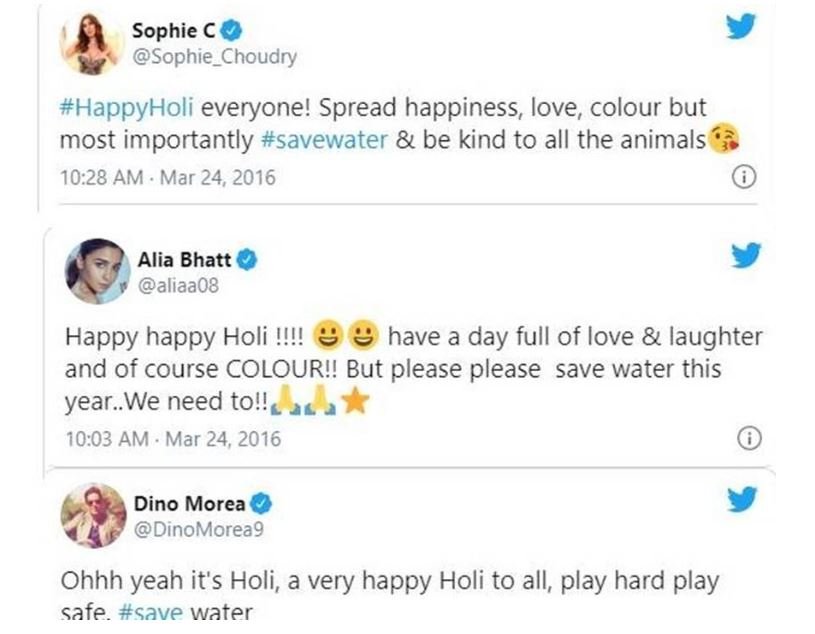 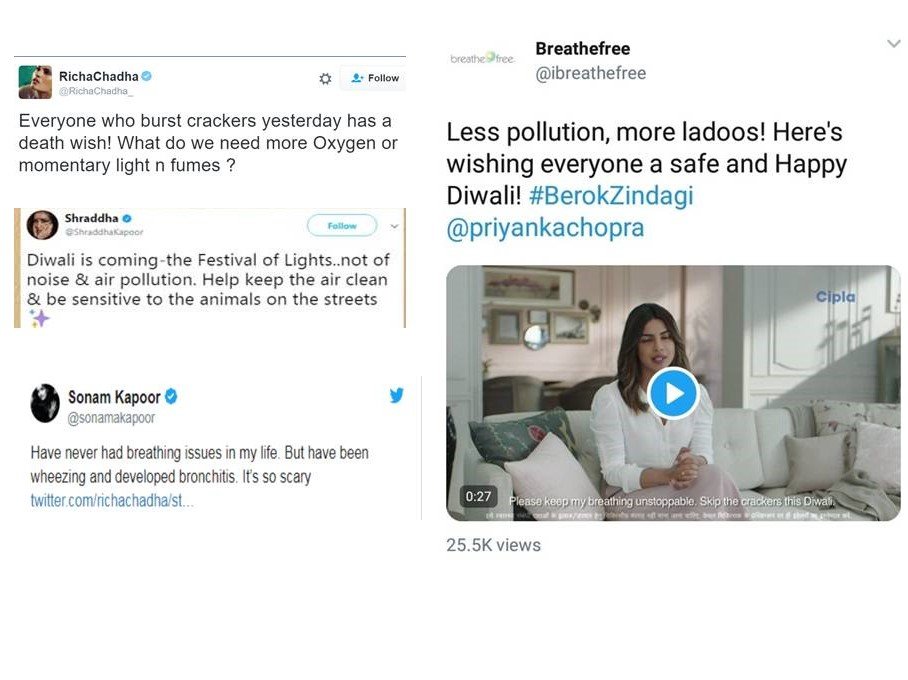 But nobody put a question mark on the killing of goats on Bakrid? No organization or individual takes stand against goat killing. If someone tries to raise voice, they labeled him/her as communal. Is killing goat eco-friendly?

This year they come up with something new.  PETA India has initiated save cow campaign and placed billboards in Ahmedabad, Bhopal, Chandigarh, Kanpur, Patna, and Pune.  Campaign for cow is good but this time they launched this campaign for the Raksha Bandhan festival. The billboard placed by PETA saying, “This Raksha Bandhan protect me: Go leather-free” with an image of a cow.  PETA wants people to use vegan leather.  In my lifetime, I have never bought a leather rakhi, and many of you would agree with me. We generally buy rakhi made with silk threads. In Sanatana, we first tie rakhi to god and then to brother. How can we tie a rakhi made of cow leather to our god? Then why PETA India need to do this campaign?

The Tides society foundation donated $81,000 to PETA. This means the open society foundation indirectly funded this Raksha Bandhan campaign of PETA India. PETA India has failed in fulfilling its duties; the latest case of pregnant elephant killing in Kerala is an example of it. The same PETA India started a campaign to not kill cows to make leather rakhis.

What does all this suggest? Somebody sitting miles away is controlling our lives, our faith, and our festival celebration. These types of propaganda are well fabricated to malign Hindu traditions and culture. They want Hindus to feel bad about their own culture and traditions.

The Deeper Significance of Christmas