It’s not tough to spot the double standards of distorians like Audrey Truschke and left leaning Intellectuals.

In the recent post, the so called Historian “Audrey Truschke” came out with a post to show her disrespect towards Bharat’s pride Netaji Subhash Chandra.

Absolutely no one can underestimate the love story between so called historian Audrey Truschke and jihadi Aurangjeb. Even after so many years of Aurangzeb’s death, the heart of Audrey still beats for the Mughal ruler who raped hindu women, killed Hindus and crumbled down many Hindu temples including Kashi Vishwanath. 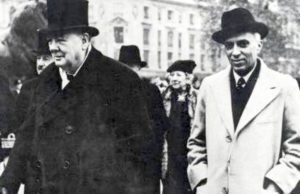 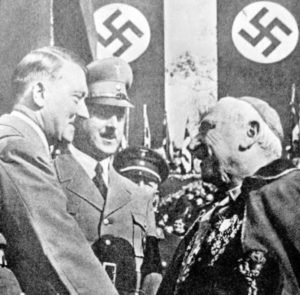 Anyone can spot the double standards of the the so called Historian Audrey Truschke. Nehru meeting ‘Churchil’,the one who was responsible for Bengal genocide and killed lakhs of innocent people round the grobe goes normal for Audrey, Pope meeting ‘Adolf Hitler’, Indira Gandhi meeting ‘Fidel Castro’ & Indira Gandhi meeting ‘Mu’ammar Gaddafi’ also gets perfectly normal for Distorian Audrey. But only Bose meeting ‘Adolf Hitler’ is questioned. This clearly shows how much hatred the so called historian has for Bharat and Hindus. 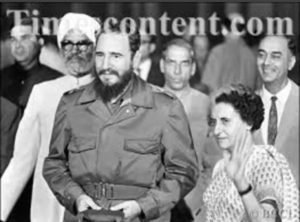 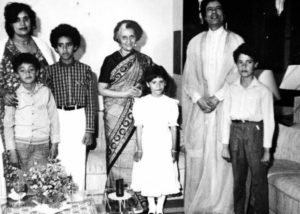 A Letter to Our Dear Sushant